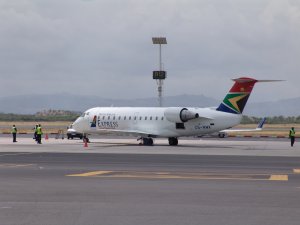 South African Express (SAX) is turning Durban’s King Shaka International Airport into a true international hub as the airline has been given the green light for flights to Mozambique, Namibia and Botswana.

Spokesperson for SA Express, Dayle Littlefield, told TNW the airline has been granted the licenses to operate Durban-Maputo, Durban-Gaborone and Durban-Windhoek. She explains: “As of now, we have not formulated any plans to start the actual operations, however, as soon as we have done so media will be advised of launch plans including equipment and frequencies.”

Earlier this year, at the launch of SAX’s route from Durban to Harare, SAX CEO,Inati Ntshanga, had already told Tourism Update Maputo would be the next destination for SAX from Durban. He said at that time:

“We see KZN as probably the most active province in South Africa, especially when it comes to tourism. That makes it very easy for us. SAX is geared towards offering access to aviation for all South Africans. Where else to start than KZN?” 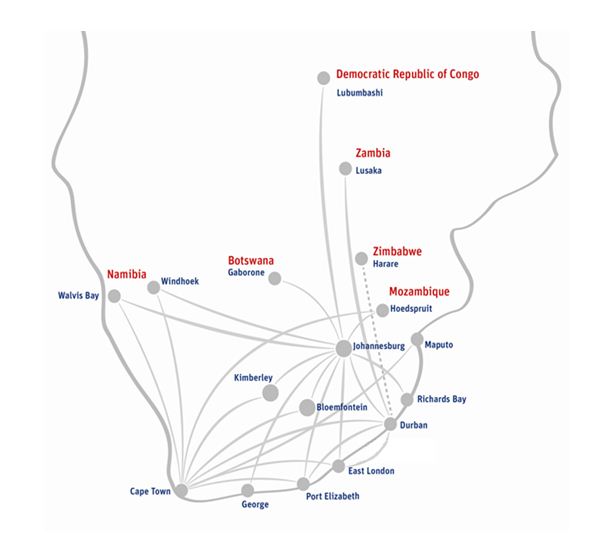 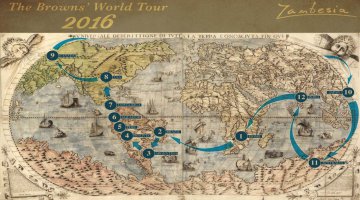 Zambesia Tour Update: The Brown’s trip around the world