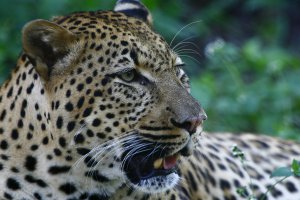 The Zimbabwe Parks and Wildlife Management Authority has a mandate to manage the entire wildlife population of Zimbabwe on private or communal lands.

Private landowners can utilise the wildlife on their land subject to expert recommendations from the authority that is mandated with the protection, management and administration of the wildlife of Zimbabwe. It also endeavours to preserve the unique flora and fauna heritage of Zimbabwe.

The authority’s public relations manager, Ms Caroline Washaya-Moyo, says anti-poaching measures are an ongoing activity and are never targeted at one event alone. It is against this background that the authority continues to engage its stakeholders as a way of raising awareness on anti-poaching activities. Educating stakeholders of illegal wildlife activities has seen the authority recently travelling to Victoria Falls and Bulawayo where meetings were held with the police and immigration.

Stakeholders promised to work closely with the ZPWMA and also undertook to fund the production of posters and banners that will inform clients not to buy game products from non-registered vendors. The officers also inspected trophy dealers’ premises and game meat sales outlets and further educated the owners on the authority’s permitting system.

As one of the authority’s obligations is law enforcement, it ensures that the authority undertakes its obligation of enforcing compliance with international conventions like Cites. 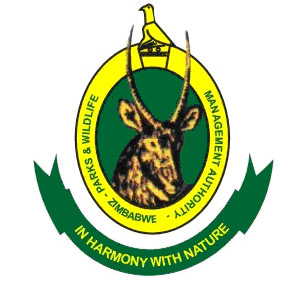 Ms Washaya-Moyo stressed that conferences such as the forthcoming UNWTO 20th General Assembly attracting international tourists and dignitaries might prompt some people to knowingly and unknowingly engage in illegal wildlife activities. She urged visitors who wish to purchase and export wildlife products to seek advice from the hosts’ wildlife authorities.

“Trade in wildlife products is strictly regulated and all exports require prior grant and presentation of a Cites Export Permit at all ports of exit and entry into Zimbabwe. On purchase and export of permits parks visitors are also advised to seek permission from Zimbabwean authorities to enter national parks. Zimbabwe Parks and Wildlife Management Authority has prepared well for the UNWTO and more compliance officers will be at Victoria Falls Airport during the conference and beyond. The authority will also deploy more staff to deal with problem animals that might be encountered within Victoria Falls town and at Victoria Falls Airport.”

Mandated to conserve and preserve the country’s wildlife heritage, the authority has come up with a number of strategies to ensure protection of flagship species. The anti-poaching unit is the backbone of wildlife conservation with special attention to the endangered species such as the elephant and the rhino both black and white.

“Resources are also deliberately channelled towards anti-poaching activities. Over the years a number of activities have been performed to protect the rhino which is poached for its horns which scientifically have been proved not to have any medicinal properties, it therefore remains a myth.

The authority deliberately created IPZ which means Intensive Protection Zones meant for the protection of rhinos. It continuously trains its officers and works in collaboration with the support unit of the ZRP. There is also cross-border collaboration with our neighbours on issues to do with wildlife. 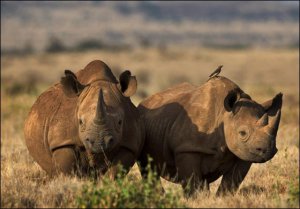 Back home we also hold wildlife crime workshops which are meant to, among other things, sensitise stakeholders of wildlife crime and familiarise other law enforcement agencies with wildlife laws. Dehorning exercises have been done, all this meant for the protection of the rhino.”

In 2008, another co-ordinator was also appointed and his mandate is rhino protection and security strategies.

In 2012, for the first time, a Rhino Day was held on September 22 and this will become an annual event. Preparations for commemorating and raising awareness on rhino conservation on this year’s Rhino Day to be hosted in Bulawayo are at an advanced stage.