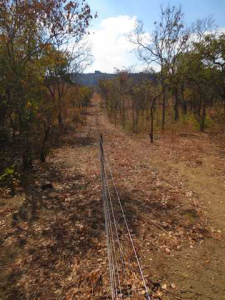 A wonderful benefit to building the fence is the creation of a firebreak.

This is a short note to update you on the fantastic progress that has been made in building the new game fence around the Whovi Game Park section of the Rhodes Matopos National Park.

As of Friday July 19, over 11km of bonnox fence had been built in the north-western sector of the park, starting near Bambata Hill and following the boundary until we have nearly reached Badja Hill (see the map). The solid line represents the completed section while the dotted line shows the rest of the journey). 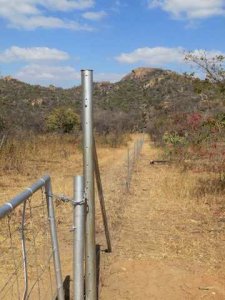 The first kilometer was donated by National Fencing while Fence Africa have been contracted by the Matobo Rhino Initiative Trust to build this first 10km of fencing. There are 10 villagers from the local community working under the supervision of contractors from Fence Africa.

The National Parks and Wildlife Management Authority have granted the Trust permission to build the fence around the Matopos and we value our partnership with them.

The main aim is to restore the fence around the entire National Park within the next couple of years. 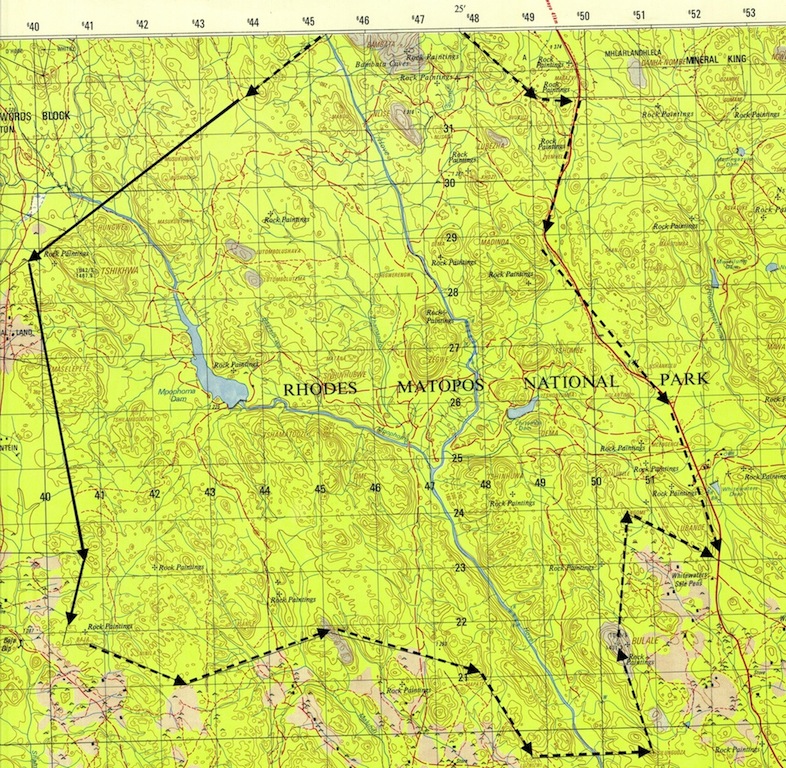 With their generous sponsors thus far:

and many other individuals! 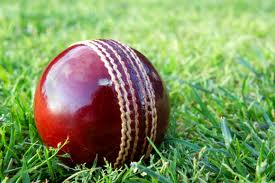