The United Nations World Tourism Organisation (UNWTO) advance secretariat team will be in the country by August 12, ahead of the general assembly meeting later this month.

The arrival of the team is to ensure that the 20th session of the UNWTO, co-hosted by Zimbabwe and Zambia runs smoothly, Tourism and Hospitality Industry minister Walter Mzembi said last week.

Zimbabwe and Zambia are co-hosting the meeting in Victoria Falls and Livingstone from August 24 to 29.

Mzembi said UNWTO secretary-general, Taleb Rifai had called him conveying his congratulations after the country held an election last week.

There has been concern that the timing of the elections was going to affect the co-hosting of the general assembly. 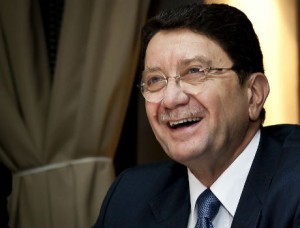 “He [Rifai] was elated that Zimbabwe’s elections went on well. The UNWTO is confident that we are going to have a successful General Assembly,” Mzembi said adding that it was “all systems go as the nation awaits a new government.”

He added: “We can present the post-election government to the UNWTO General Assembly.

“We should see this event [General Assembly] as a unique branding opportunity and global endorsement for Zimbabwe.”

The arrival of the UNWTO advance team comes as tourism players say they are ready for the event.

The players in Victoria Falls have invested US$16 million in sprucing up its image.

This comes as another operator, Kays Travel and Tours, unveiled an open air tour bus, as players intensifies preparations for the event whose benefits would be realised from the successful hosting of the General Assembly.

Glen Stutchbury, Zimbabwe Council of Tourism (ZCT) president, told delegates at the Alpha Media Holdings (AMH) Conversations dinner last Saturday that the tourism players in both Zimbabwe and Zambia can accommodate all the delegates for the meeting. At least 2 000 people are expected to attend the meeting.

AMH Conversations was launched by Alpha Media Holdings (AMH) to provide a platform for thought leadership discussions on all aspects of business across all sectors.

AMH are publishers of The Standard, NewsDay, The Zimbabwe Independent and Southern Eye.

Previous post Zambia: Bill Clinton to save lives of children in rural areas 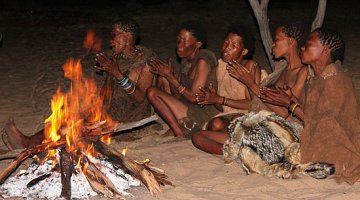