Miss Tourism Zambia final to be held in Livingstone during UNWTO 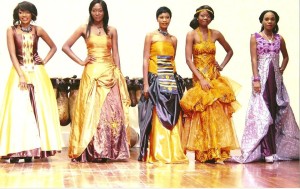 Five Livingstone-based beauty queens and another from Choma have been selected to represent Southern Province at the 2013 Miss Tourism Zambia beauty pageant scheduled for next month.

Miss Tourism Zambia, which aims at promoting the country’s tourism, has intensified its countrywide auditions in all the 10 provinces, in readiness for the main event to be held in Livingstone during the United Nations World Tourism Organisation (UNWTO) general assembly.

Meanwhile, a Facebook update on the Miss Tourism Zambia 2013 finalists fan page, shows that a sixth contestant from Choma district, Annie-Morie Vincent joins the other beauty queens to represent the province at the finals. 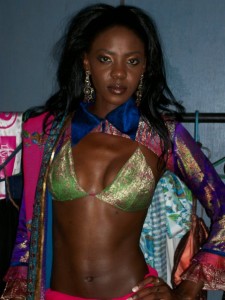 Lonah, the chaperone and trainer of the Miss Tourism Zambia 2013 finalists

“We had 10 applications and we have come down to the best five and we’re confident they’ll represent the province well,” Clara said.

She said the five will early next month travel to Lusaka and join the rest of the selected models from other provinces where they will meet their trainers.

“All the models will thereafter come back to Livingstone for a 10-day boot camp (training) just before the finale,” she said.

And Trudy, who expressed confidence in the models, said. “Contestants from the other provinces should expect stiff competition”.

The provincial auditions began on May 31 at Wasalungu Lodge in Kabwe, where Miyanda Kadolo, a student at Nkrumah University was picked to represent Central Province.

The search then moved to Northern Province on June 1, where Molly Chipoya, a journalist with Radio Mano in Kasama was selected during the auditions held at Nella’s Lodge.

Copperbelt province is being represented by Patience Makina and Michelo Malambo, while Njengo Samende is the envoy for Western province.

Luapula and the new Muchinga province are being represented by Bertha Chileshe and Emma Mwaba respectively. 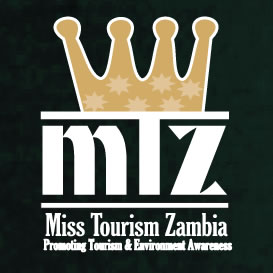 Auditions in other provinces are underway.

Next post Namibia: 'Bwinkuhane Bwetu' brings a hive of activity 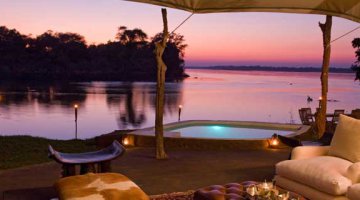 A Guest’s Perspective… on the Zambezi