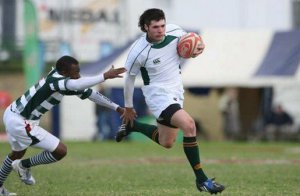 This event sees the top rugby playing provinces in South Africa put forward their top under 19 teams to play in a week of “stella” school boy rugby.

Zimbabwe have competed over the years and often struggled with the size and physical nature of South African school boy rugby. 2013 has been different for the young Sables as they have played a great brand of running rugby scoring tries at will against both Griquas and Limpopo Blue Bulls. The Zimbabwean team has won both matches with good margins and in fact literally thrashed the Blue Bulls from Northern South Africa by 43 points to 5.

“This type of result and the high standard of rugby coming out of Zimbabwe’s schools can only bode well for the future of the sport in Zimbabwe. Congratulations should go to all rugby playing schools around the country and also to the level of coaching that is obviously on the rise.” 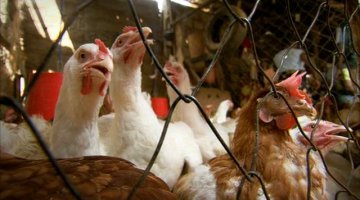