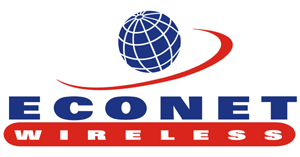 Zimbabwean incumbent mobile operator Econet Wireless Zimbabwe has announced plans to roll out Long Term Evolution (LTE) services in the tourist town of Victoria Falls, ahead of the United Nations (UN) World Tourism Organisation (UNWTO) General Assembly in Victoria Falls and Livingstone, which is set for 24-29 August 2013, the TechZim reports.

According to the article, Econet’s chief of marketing Isaiah Nyangari noted that 4G services will go live in the town in time for the conference in order to provide visiting delegates with high speed broadband connectivity during their stay. If deployed, Econet’s LTE network in Victoria Falls will present the first commercially available 4G network in Zimbabwe.

According to TeleGeography’s Global Comms Database, companies wishing to offer LTE services do not need a special licence in Zimbabwe, as the only requirement for the deployment of 4G services is the availability of the frequency bands and the payment of relevant spectrum fees.

Econet has reportedly been planning an LTE deployment in recent years, and while its rivals Telecel and NetOne have not formally indicated that they are looking to roll out 4G services in the near future, reports have emerged that they have plans to trial LTE in the coming months.

LTE is one of the latest standards in mobile network technology providing higher speed internet (theoretical download speed of up to 300 Mbit/s) than the ‘current’ 3G. LTE is an advancement based on the same technologies that Econet, NetOne and Telecel use on their networks (GSM/UMTS). To upgrade to LTE, the mobile operators need to install some LTE specific core components. It’s important to note here that even after an LTE network has been deployed, just like 3G, the mobile phone user has to have a phone of dongle that supports LTE. Most modern smartphones come with LTE support but definitely not all. 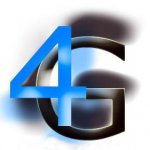 Even though we refer here to 3G as current, the reality on the ground for mobile users in Zimbabwe is hardly a smooth 3G experience. Users on all 3 mobile networks are bounced between GPRS, EDGE and 3G depending on the location. GPRS and EDGE are actually the most prevalent.

Mobile networks in a number of countries on the continent have launched LTE in recent years including South Africa, Angola, Mauritius, Tanzania, Uganda and Namibia. Zimbabwe joins the list of these first countries to deploy LTE. 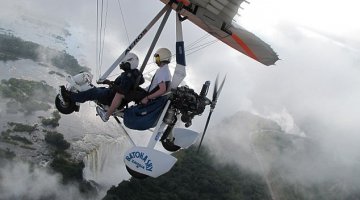 QQueen Victoria! Mists and majesty on a flight above Africa’s most breathtaking waterfall