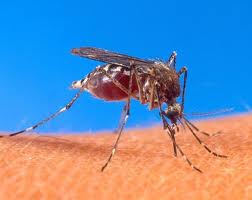 A mosquito positions itself to suck blood from someone’s arm. Yellow fever is transmitted by infected mosquitoes

For an updated version of the Zambia-South Africa Yellow Fever situation click here.

Zambia and South Africa have resolved the standoff which demanded Zambians to carry yellow fever certificates on entry to that country, state broadcaster reported Wednesday.

All Zambian bound travellers on transit in South Africa will no longer be required to produce a yellow fever card certification within twelve hours of being in that country (South Africa),reported the Zambia National Broadcasting Corporation.

“South Africa has agreed to give Zambian bound travellers up to twelve hours, in which they will not be required to produce yellow fever cards,” Zambia Health minister Joseph Kasonde told the broadcaster.

It reported that the move came after a closed door meeting between health ministers of both southern African nations.

Dr Kasonde was quoted as saying even delegates to the United Nations World Tourism Organisation-UNWTO General Assembly, which will be co-hosted in August by Zambia and Zimbabwe will also be free from yellow fever control within twelve hours of being in South Africa.

Zambia and South Africa have had the issue outstanding for several months. 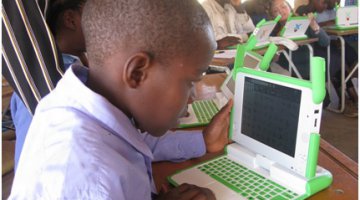