Rhino Knights to be in Victoria Falls in July

“Making a standpoint to protect our planet and preserve its biodiversity” 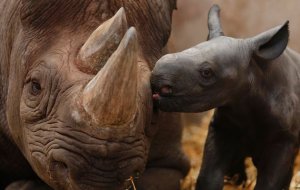 The current action and response to rhino poaching is vital and helpful but the poaching increases – Rhino Knights is connecting with stakeholders involved in the industry to gather information on the problems and possible solutions.

Rhino Knights is a 10000 kilometre awareness campaign and survey for rhino around Southern Africa.

Every day on the move Isabel will run a half marathon (21km); cycle 80km and, from Namibia onwards on the same day, horse ride an additional 20km. Parts of the journey may be done without the horse

component and the travelled distance on foot and bicycle can therefore increase. Assisted by Raphaela and Lloyd as support team and filmer she will cover an approximate distance of 10 000 km in about 5 months.

Durban (1st June) to Cape Town; up the West Coast into Namibia; Windhoek and Swakopmund; to the Kunene River (Border of Angola); into Botswana and to Vic Falls (14th July); down to Gaborone and back up to other parts of Zimbabwe; through to the East Coast of Mozambique; along the border of Kruger National Park; South to iMfolozi Game Reserve (Zululand); Back to Durban. 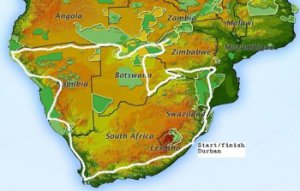 “We are currently making our way up the West Coast to Namibia. We will be in Vredendal today and plan to arrive in Windhoek by 23rd/24th June. Thereafter we are heading to Swakopmund and up towards the Kunene River. From there we are heading East through the Caprivi to Botswana and Vic Falls, the Vic Falls marathon/half marathon is on the 14th July and we are going to be there for the event” said Isabel yesterday.

Rhino knights have joined hands with the following two organizations:

– To conduct a survey/questionnaire to gather information on the current Rhino and wildlife situation, interviewing high profile conservationists, organizations, individuals along our route.

– To encourage Rhino conservation organizations in Southern Africa to join forces and stand together as one united voice under one umbrella, ‘Strength in Unity’.

– To involve the public through organized fun run´s/fund raiser evenings along our route.

– To document the campaign on film for weekly Youtube Channel uploads and a completion documentary (Motivating everyone around the globe to upload a short clip of their Rhino effort and at the end their efforts will be part of the Rhino Knights documentary, A virtual Rhino Knights movement across the world.)

Our route is quite dynamic and depends a lot on the rhino reserves, lodges, farms, conservation groups that we meet to do our survey with.

100% of profits raised allocated to the following organizations and projects:

We want to encourage everyone to participate and join us along our route wherever they can and for however long they would like to!

Fund raising is not a major focus but if people would like to donate please contact Isabel on Email: isabel@ridingforhorses.co.za

Next post BBC series Rise of the Continents: The Victoria Falls 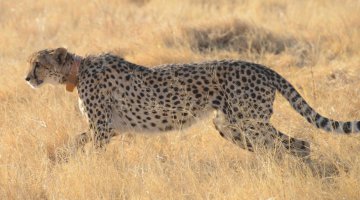