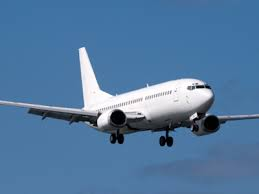 Zambia is in talks with three airlines about taking an equity stake in its new national carrier Air Zambia Ltd. and expects it to make its debut flight by the end of the year.

“We are 60 percent advanced in all our preparations,”Muyenga Atanga, permanent secretary at the Ministry of Transport Works, Supply and Communications said in an interview, yesterday in Lusaka, the capital. “We are quite confident that before the end of the year we should have a national airline.”

Africa’s biggest copper producer wants to start a national carrier to boost tourism and trade after Zambia Airways, the most recent government-owned airline, went bankrupt in 1994. The country is “disadvantaged” without its own carrier, Mutaba Mwali, deputy minister for Transport Works, Supply and Communications, said on Dec. 12.

Carriers including South African Airways, Emirates, and British Airways (IAG), a unit of International Consolidated Airlines Group, fly to Lusaka. The government may sell a stake of as much as 40 percent in Air Zambia, Atanga said. 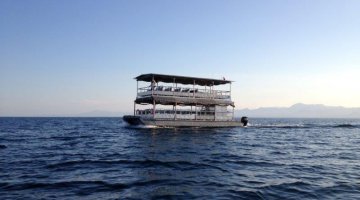