Minister of Tourism and Arts Sylvia Masebo has commended the media in Livingstone for highlighting the importance of tourism to the country’s development agenda. 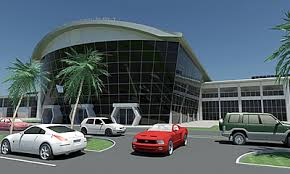 Ms Masebo has observed that the media in the tourist capital have improved the quality of tourism news packages, especially those attached to the country’s hosting of the United Nations World Tourism Organisation (UNWTO) general assembly in August this year.

She said this in Livingstone on Monday after inspecting construction works of a new terminal at Harry Mwaanga Nkumbula International Airport.

Ms Masebo said she is impressed with the Livingstone media’s patriotism towards the country’s hosting of the UNWTO general assembly.

“The media in Livingstone, both public and private, have been fantastic because I have noticed that their reporting looks at the big picture of the UNWTO general assembly and the importance which tourism plays in improving the economy.”
“They have not only improved their tourism news content but have also managed to make other citizens appreciate domestic tourism, which I am told has greatly improved,” she said.

Over 4,000 delegates are expected to attend the UNWTO general assembly and the country anticipates an increase in tourist arrivals after the August event.

Ms Masebo said Zambia’s hosting of the high-status general assembly will help the country attract more tourists, and in turn raise revenue which will complement the growth of the economy.

Ms Masebo has urged the National Airports Corporation (NAC) to expedite the construction of an ultramodern Harry Mwaanga Nkumbula International Airport terminal but without compromising the quality of the works.

The construction of the new terminal, which once completed will have an annual handling capacity of 700,000 passengers from the current 250,000, is expected to complement the hosting of the UNWTO general assembly.

Ms Masebo, who was received by NAC managing director Robinson Misitala, said she is impressed with the works done so far but urged management to expedite the works in time for the UNWTO general assembly, but without compromising the quality of the works.
“I am impressed with the progress, but let’s finish in time to allow us to try the systems at least a month before the UNWTO general assembly, and these people who are working here need to double their efforts without compromising the quality of the works,” she said.

Mr Misitala promised the minister that the construction of the terminal, which will have two boarding gates, 35-retail space and three carousels for baggage claims, will be completed early next month. 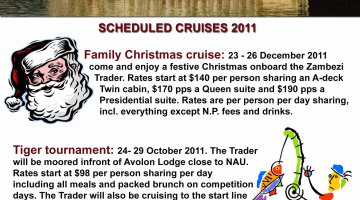