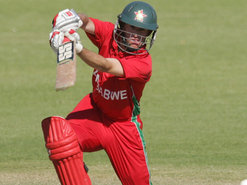 A brisk half-century from batsman Sean Williams powered Zimbabwe to a comfortable six-wicket triumph over Bangladesh in Sunday’s second ODI at the Queens Sports Club in Bulawayo.

Williams’ Man of the Match performance of 78 not out afforded the hosts a healthy turnaround in the wake of Friday’s 121-run defeat, leaving next week’s third and final ODI fitting poised as the series decider.

Zimbabwe were set a target of 253 after Bangladesh amassed 252 for nine from their 50 overs, with Abdur Razzak the only man to pass the half-ton mark with 53 not out.

Seamer Elton Chigumbura was the pick of the bowlers after he claimed figures of three for 39 from his allotted 10 overs, the best of the day.

Hamilton Masakadza (15) fell cheaply in the home side’ reply to set nerves jangling. However, Vusi Sibanda (49) and Williams led the way for Zimbabwe as they passed the target with six wickets and 13 balls to spare.

It was a much-improved performance by the home side, who suffered an embarrassing collapse in the opening match to be all out for just 148 in 32.1 overs.

The series decider takes place on Wednesday, also in Bulawayo, before a two-match Twenty20 International series next weekend. 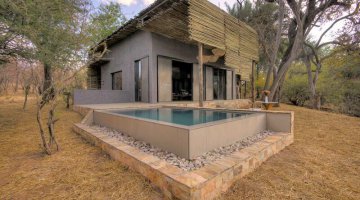