Botswana is a wildlife paradise and home to a great variety of unique animals, giving visitors the opportunity to view bigger herds, bigger prides and more raw interactions than many other destinations in Africa.

Botswana’s Big 7 are as follows. 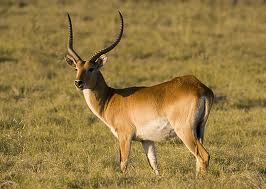 It is a medium-sized antelope closely related to the waterbuck. Its name comes from the reddish-brown colour on its upper parts and flank. Its hooves are elongated allowing it to move quickly through the swamps.

Where to find them:  Red Lechwe are often associated with the waters of the Okavango but can also be found in the Linyati Swamps of the Caprivi Strip.

Tips for spotting them: They are most active during the cooler hours of the morning and afternoon. During the midday they tend to spend most of their time near the water and under trees. 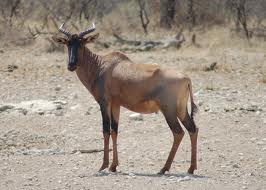 Being the fastest antelope in Africa, it is capable of maintaining speeds of up to 60 kilometres per hour.

It has a reddish-brown to purplish-red coat and distinctive black patches on its face, upper fore-legs and haunches.

When threatened, Tesessebe will canter away to an open vantage point, where they will stop and survey their surroundings before breaking into their characteristic easy gallop. 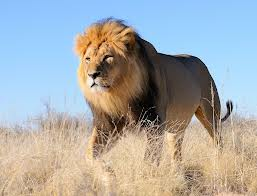 In most national parks in Africa there are lions but it is exceptional to spot a Kalahari Black-Maned Lion.Kalahari Lions differ to other lions as they had to adapt to extremely harsh conditions in Kalahari Desert, where temperatures can vary from -15 degrees to over 40 degrees Celsius. 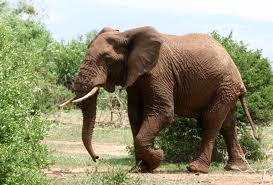 Botswana is home to the largest remaining elephant population in the world, and the country has been highlighted as a priority area for the conservation of the African elephant by the World Wildlife Fund and the African Elephants Specialist Group.

The African elephant is the largest living land animal weighing up to 5 tonnes. 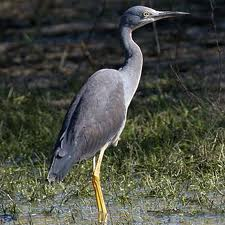 The Slaty Egret is probably a globally threatened bird that is virtually confined to the Okavango Delta. It is the size of a grey heron but slaty grey in colour with yellow legs.Where to find them: Slaty Egrets live in the shallow seasonal floodplains.

Tips on spotting them: They spend most of their time during the day on the floodplain foraging for small fish and frogs. 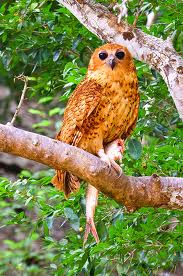 The Okavango Delta is a great birding destination and home to many rare and wonderful species. One of the greatest species for keen birdwatchers is the elusive Pel’s Fishing Owl.It is one of the largest owl species in the world, measuring 51 – 63 cm in length, with a wingspan of approximately 153 cm.

It is ginger-brown with black spots on its wings and breast, also have a rounded head with large black eyes. As the name suggests, it feeds mostly on fish. 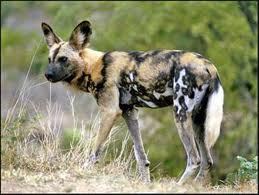 Botswana is most likely the best country in Africa to see Wild Dogs in the wold, especially in the Okavango Delta and the Chobe National Park. Wild Dogs are currently endangered and its estimated that there are only between 3000 and 5000 left in the wild.

Their rapidly declining numbers can be attributed to the gradual destruction of their habitat as well as direct persecution through hunting.

The African Wild Dog is often called the ‘painted wolf’, a direct reference to its colourful coat of dark brown with black and yellow patches. They live in packs of between 10 and 15 adults and its chirping sounds similar to a bird.

Their home ranges of up to 750 square kilometres and can travel up to 30 kilometres per hour.

Where to spot them: Northern Okavango Delta in the open plains and sparse woodlands.

Below is a link to further information about Botswana and its wildlife. 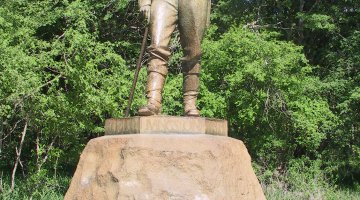