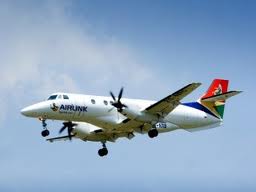 Airlink will commence scheduled direct services on two new regional routes, Kasane (Botswana) and Vilanculos (Mozambique) from March 22.
Johannesburg-Kasane flights will operate initially on Mondays, Wednesdays, Fridays and Sundays, departing ORTIA at 11h45 and arriving back in Johannesburg at 15h50. Flights will be operated by one of Airlink’s 12 Embraer 37-seat ERJ 135 regional jets. Daily services will be introduced in August.
Johannesburg-Vilanculos will operate initially on Mondays, Wednesdays and Fridays, departing ORTIA at 13h30 and arriving back at 15h40. Tuesday and Saturday flights will be added in July. Operations will initially be on one of Airlink’s nine BAE 29-seat Jetstream 41 turboprop aircraft and, as the route develops, this will be upgraded to Embraer ERJ 135LR regional jet aircraft.
The inclusion of these two new regional routes brings Airlink’s route network to a total of 31 destinations serviced, of which 17 are over-border destinations. Both routes will complement Airlink’s bush-beach combination offering.
Tags: botswanaflights to vilanculoskasanevictoria falls 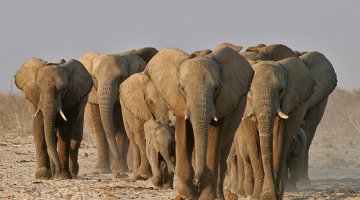