Thabo Mebeki, the former President of the Republic of South Africa, will address the Zimbabwe Diamond Conference 2012 on November 13, in Victoria Falls, Zimbabwe.

Mbeki’s participation in the conference emphasizes the importance the African continent attributes to the potential of Zimbabwe’s diamond mining industry.

Thabo Mbeki succeeded Nelson Mandela and served two terms as president of South Africa from 1999 to 2008.

During his time in office the economy grew at an average rate of 4.5 percent per annum. Mbeki created employment in the middle sectors of the economy and oversaw a fast-growing black middle class with the implementation of Black Economic Empowerment.

His policies succeeded in attracting most of the Foreign Direct Investment in Africa to his country, and made South Africa the focal point of African growth. He was the architect of New Partnership for Africa’s Development whose aim is to develop an integrated socio-economic development framework for Africa.

Mbeki has mediated in difficult and complex issues on the African continent, including Burundi, the Democratic Republic of Congo (DRC), the Ivory Coast, and several important peace agreements. He is currently the Chief Mediator in peace talks between North Sudan and South Sudan.

He also oversaw the transition of the Organization of African Unity (OAU) to the African Union (AU). 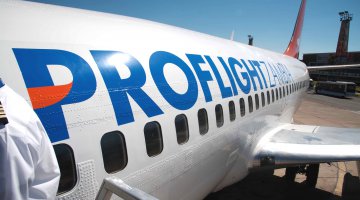