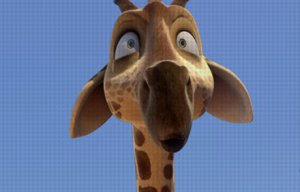 The latest movie from Cape Town’s Triggerfish Animation Studios, “Adventures in ZAMBEZIA”  opened this weekend in cinema screens across Iceland to excellent first weekend results. The film is at #4 at the Icelandic box-office and is doing so well it has even outperformed the 3D re-release of Pixar/Disneys “Finding Nemo” through total Gross Receipts!

In other territories such as Ukraine, “Adventures in ZAMBEZIA”  is still holding 6th  place at the box-office after its 5th weekend and it was the highest grossing independent feature in Israel for the summer.  In Russian it peaked at number 2 in its second week, and it is currently placed at number 2 in Bulgaria after debuting at number 4 last week.

The film has already returned over 1m ticket sales in the limited territories in which it has opened. Triggerfish CEO Stuart Forrest comments “The film has exceeded all our expectations and really performed well abroad.  We are very excited that “Adventures in ZAMBEZIA”  has now become the biggest selling South African cinema film of all time, and we have a long way to go before the international run is finished.  Meanwhile, we are all hard at work on our next feature “Khumba”  which will be released next year”.

Next post Miombo Camp, Hwange, well worth a visit 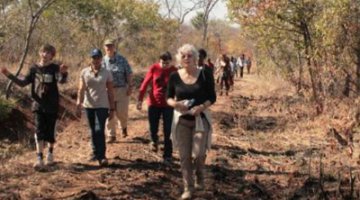