Mozambique Airlines has released a statement saying that it will at the end of the month be resuming flights from Maputo to Harare twice each week. LAM said the flights both to and from Harare will be stopping at Beira. They have appointed Travel Connections as its general sales agent in Harare. 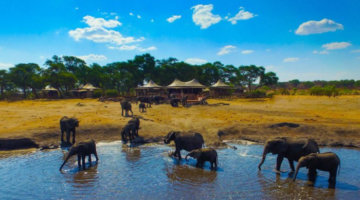