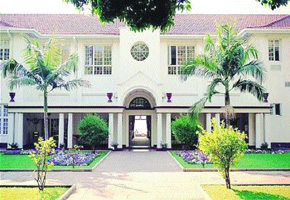 Zimbabwe and Zambia last year won the bid to co-host the tourism world’s largest summit in Victoria Falls and Livingstone on the Zambian side next August.

Meikles Limited, part owners of the hotel with African Sun, said in a statement accompanying the group’s financial statement for the quarter ending 30 June, that extensive renovations at the world-acclaimed hotel which has hosted international superstars such as the late pop singer Michael Jackson, will begin in November.

It said the prospects for the hospitality industry were bright.

“Outlook for the Zimbabwe hotels is positive given the increased tourist activity in the Victoria Falls area. The planned referendum and elections that have generated a lot of interest from outside our borders will likely lead to increased traffic in Harare, benefiting our hotel and the hospitality industry as a whole,” said the group.

It said group turnover increased by 15 percent to $89 million driven by the retail division’s good performance.

It said its TM Supermarket chain continued to record good results and more of its branches were in the process of refurbishment.

Meikles Limited said its recently opened Pick n Pay branch in Harare was well received by customers and the group would focus on high margin areas and product procurement.

“In TM, we are in the process of refurbishing more branches. By end of the financial year, we expect to have refurbished five more branches of which three will be branded Pick n Pay and two would continue with the TM brand,” the company said.

The group said it had seen a significant uplift in turnover in its most recently refurbished branch and that trend was expected to continue as the other branches targeted for the major facelift undergo the process.

Due to the state of the economy that was characterised by low liquidity and low disposable incomes among others, the group said it had slowed down credit facilities in its departmental stores. 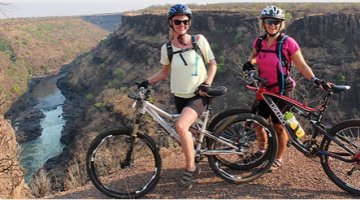