Meteorological Services Department has said low ground temperatures were recorded in some parts of the country yesterday.

A fine weather is expected to persist across the whole country between July 14 and 19, says MSD.

It said low ground temperatures were recorded in Gweru, Kwekwe, Lupane, Victoria Falls and Matopos among other areas.

Low temperatures of -5 degrees Celsius were also recorded at Victoria Falls on June 12, Nyanga on June 13, Matopos on June 26 and Gweru on June 30.

Moderate to severe ground frost (-3 degrees) is expected in the frost prone areas such as Marondera, Wedza, Chivhu, Gweru and Matopos.

Mr Chifuna said winter temperatures are mostly influenced by the overhead position of the sun, the presence and amount of cloud cover and pressure systems in effect on a particular day determining the source and direction of the wind.

He urged farmers to take necessary precautions to protect their crops from frost damage and advised them to consult experts for agronomic advice. 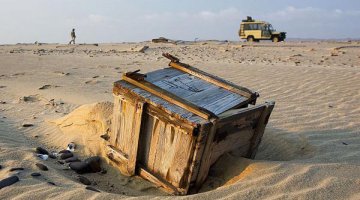