Q1 Hotel occupancy at 42% according to ZTA 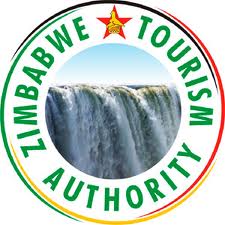 The national average hotel room occupancy rose 6 percentage points in the first quarter of this year  against last year, buoyed by upward movement in occupancies in most of the country’s regions except for Victoria Falls, Kariba and Masvingo. According to a first quarter report by the Zimbabwe Tourism Authority average hotel room occupancy levels increased to 42% in the period up from 36% the previous year. The national average hotel bed occupancy level also rose by 4 percentage points from 27% to 31% with increases in all regions except for Masvingo, Kariba and Victoria Falls.

Victoria Falls recorded a 3 percentage drop in both room and bed occupancy to 34% and 30% respectively attributed to a decrease in tourist arrivals from  Japan, China, South Korea, UK and Germany, which  are major source markets  to  the destination.

Kariba and Masvingo both recorded declines in room occupancy also attributed to the falling number of foreign clientele.

Hotel occupancy Harare rose marginally to 50%, while Bulawayo increased to 52% in the period.

ZTA said across the country, most lodges were on a recovery path helped by occupancies from domestic tourists who constitute an average of 94% of clientele in lodges.

According to ZTA, the first quarter results for both tourist arrivals and accommodation utilization bring positive prospects for the second quarter and beyond, especially considering that the first quarter of the year is usually a low season.

Positive trends are also expected to hinge on improved accessibility as more airlines continue to reach the country including Air Namibia and Fly Emirates.

Road transport remains the most popular mode of transport for tourists into the country accounting for 86% of all arrivals although the ZTA says it is imperative for the Government to ensure that good roads are in place so as to facilitate safe and smooth travelling of tourists.-FinX 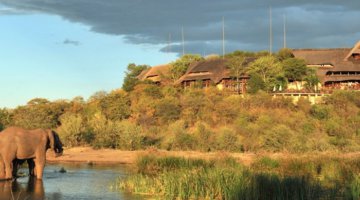