1time CEO, Blacky Komani, has confirmed that the airline will shortly be launching flights to Harare and the Victoria Falls.

“We will be flying to Vic Falls shortly, we did our demonstration flight with the SA-CAA and Zim CAA last week and it was a super success. We flew to VFA via HRE,” said Komani.

He said more details would be made available at a later stage.

Previous post Tough day at the office - scanning the menu! 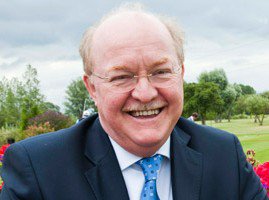