Zambezi Cleared for Take Off

Zambezi Airlines has confirmed on its website that it has been “cleared for take-off” and that its booking and reservations portal will reopen on May 15.

In an interview, Zambezi Airlines Head of Public Relations and special projects, Anthony Matoka, said airline services were scheduled to resume by June.

“We have finalised most of the procedures and we are hoping to resume services next month and are looking forward to becoming a regional airline of distinction.”

He said a comprehensive statement would be issued soon indicating the type of aircraft and the routes to be serviced. 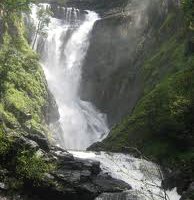