HARARE, May 9 (The Herald) – Zimbabwe and Australia are set to relaunch a business council to foster trade and investment between the two countries.

The council, which stopped operations around 2002 due to Zimbabwe’s growing economic crisis, seeks to promote trade and investment in tourism, mining and education, Australian Ambassador to Zimbabwe Matthew Neuhaus said. Trade between Zimbabwe and Australia steadily rose to A$66 million in five years in 1998. It then fell to about A$23 million in 2000. Since then, there was no meaningful trade between the two countries. Last year, exports to Australia totalled A$6 million while imports stood at A$1,5 million. Zimbabwe’s major imports are telecommunications equipment, vehicle spares, agricultural machinery and animal oils and fats while Australia mainly imports tobacco, fresh and crude vegetables.

Tags: trade between zimbabwe and australia 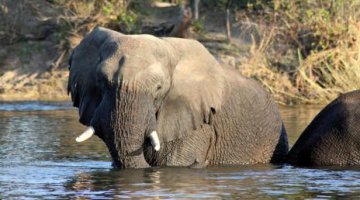