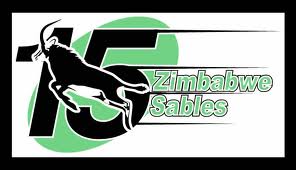 The Bulawayo-born winger was initially not in the Young Sables’ training squad, but caught the eye of the team’s technical department after featuring for the Mpumalanga Under-20 tour during the Young Sables’ tour of South African two weeks ago.

The tour was being used by coach Brighton Chivandire, his assistant Goodwin Murambiwa and the team’s strength and conditioning coach and scrummaging expert, South African Nico de Villiers, to finalise the squad for the second-tier junior world rugby showpiece.

The side also boasts of a couple of survivors from the last edition of the tournament in Georgia and some who participated at last year’s Craven Week tournament in South African before going on to defend the CAR Under-19 Championships at home.

Some of the survivors from last year’s team include backline player Dylan Coetzee and national Sevens rugby team regular Justin Coles while the majority were part of last year’s Under-19 team.

In a statement, team manager Colleen de Jong said the team was expected to regroup for camp on May 27 before their departure for a training camp in France.

“All players will assemble for a training camp on May 27 prior to departure for pre-tournament training in France on the 1st of June. The team of 26 to travel will be finalised once full medical and fitness testing has been completed,” said de Jong. 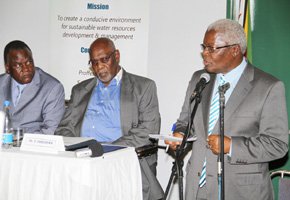