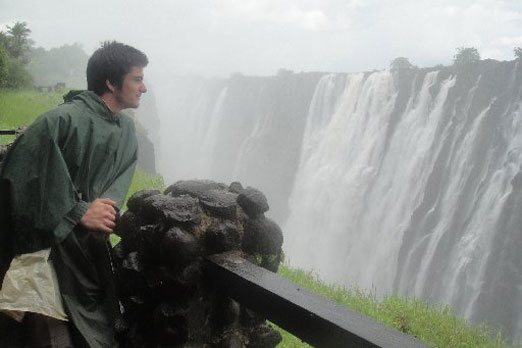 A tourist gazes at the awesome Victoria Falls on the Zambezi River that straddles the border of Zambia and Zimbabwe. FILE | AFRICA REVIEW

Livingstone, which is approximately 500km south of the capital Lusaka, hosts the world-famous Victoria Falls on the Zambezi River.

The three gunmen stormed a lodge in a vehicle and got away with K4 million ($1,000) cash from the scene.

Mr Sergio Valle, 48, was a Spaniard working as an expatriate pilot for Batoka Sky and a security guard identified as, Mr Jacob Chirwa, 30, were shot dead at point-blank range and died on the spot, reported the state-owned Times of Zambia.

The French woman, Ms Marie Noelle Carre, was seriously wounded in the shooting and was rushed to a Lusaka hospital, the newspaper reported.

The gunmen, who fled soon after the incident, ordered the patrons to lie flat facing down during the confusion.

Police said they were investigating the matter. 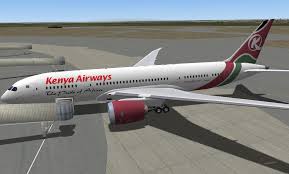