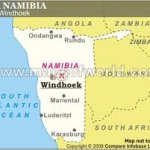 Air Namibia will introduce new routes from Windhoek to Harare, Gaborone and Onjiva (Namibia) in May as part of its new strategy to position Windhoek’s Hosea Kutako International Airport as an alternative connecting hub for flights within Southern Africa and to Europe.

Speaking at a briefing in Cape Town of the Association of National Tourist Office Representatives (Antor), Air Namibia’s Cape Town Commercial Manager, Margaret De Gois, said Windhoek offered passengers a fast, less-congested option, with no transit visa required, to connect within Southern Africa, to West Africa and Frankfurt. She said connecting times in Windhoek ranged from 45 minutes to one hour 40 minutes and luggage could be checked through from any destination served by the airline.

In terms of its new hub strategy, Air Namibia has already launched non-stop air services from Windhoek to Lusaka, Accra and Rundu; increased its daily frequencies between Windhoek, Johannesburg and Cape Town, and to Luanda and Frankfurt; and re-introduced flights between Windhoek, Lüderitz and Oranjemund.

It will expand its fleet with two more new-generation Airbus A319-100s in September following the two A319-100s already operating to Johannesburg, Cape Town, Accra and Luanda. Two more Airbus A340s are due for delivery in 2012/13 to operate the Windhoek-Frankfurt service, while four Embraer ERJ 145 are servicing regional and domestic routes. 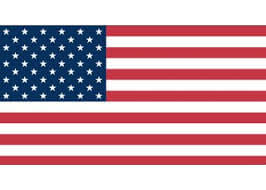 New US Ambassador to Zimbabwe