Delta Beverages, through their Golden Pilsner brand, are also the official sponsors of the country’s premier golf tour, the Golden Pilsner Zambezi Tour.

At least 150 professionals mainly from South Africa’s Sunshine Tour, local professionals and qualifying amateurs will battle it out for the prestigious Zimbabwe Open title.

The relevant pre-qualifying games and the traditional pro-am tournaments will be held from April 16-18 culminating in the final professional tournament teeing off on April 19. Since the tournament’s revival in 2010, South Africans have dominated the event, with Jbe’ Kruger and his countryman Theunis Spanernberg winning it in 2010 and last year respectively.

Local professionals have found the going tough with the injured Marc Cayeux, the only one to come close to the winners after finishing third behind eventual winner Kruger and second-placed Jaco Van Zyl all of South Africa in the 2010 event. Last year local-based golfer Ignatius Mketekete and United States-based pro Bruce McDonald, who was playing in his first tournament on home soil since turning professional, were the highest placed locals after both finished tied in 23rd postion. 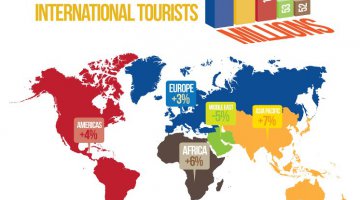