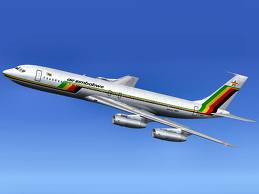 AIR Zimbabwe has leased an Airbus A320 for its regional routes, but the
airline’s planes remain grounded while the government scrambles to find a
partner, a minister confirmed.

Transport Minister Nicholas Goche said the aircraft would be part of the
airline’s regional fleet.

“Yes I can confirm that it is not a rumour that we have ‘acquired’ an A320
airbus but it is only for the purpose of leasing. It has been here for a
while and it will be part of Air Zimbabwe’s regional fleet,” Goche said.
“Air Zimbabwe’s old planes may not be part of the regional and international
fleet as they will service local routes.”

However, the airline remains grounded after suspending operations due to
problems with creditors and strikes over pay by pilots and other key staff. 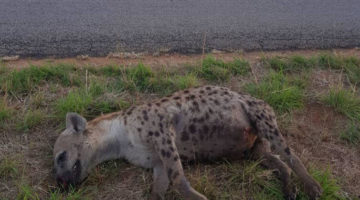