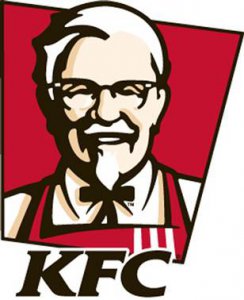 Zimbabwe is among countries that have been targeted by US fast-food giant Yum Brands to open 130 new KFC stores in Africa this year, bringing its presence on the continent to 1 000 restaurants.

Other new markets include Angola, Malawi, Tanzania, Uganda, the Democratic Republic of Congo and Madagascar. 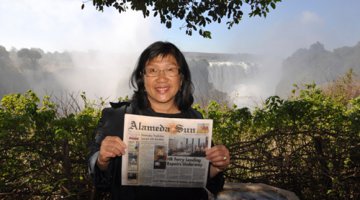 Everybody eventually makes it to Vic Falls!