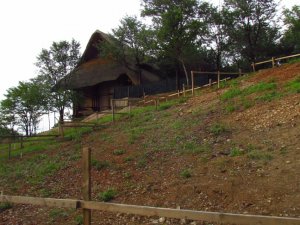 There is great news coming out of Victoria Falls. As the town begins to feel more confident with its tourism based future, so some of the leading brands are beginning to invest in their future. Victoria Falls Safari Lodge is certainly one of the leading brands in this tourist town. The Lodge has enjoyed 60% bed room occupancy throughout the past 10 years. Some of these years have been very tough for Zimbabwe’s tourist industry with the outside world’s perception of Zimbabwe being tarnished by “political turmoil”.
A visit to the town of Victoria Falls and a trip into the nearby Zambezi National Park would soon teach you that this town and in fact the country is still in pretty good condition and has much to offer international travellers. The Falls themselves are only part of the attraction.
The Victoria Falls Safari Lodge directors are bullish about the future and as such this Lodge has embarked on a Multi Million dollar expansion program. The focus is the development of 20 new “Club Rooms” that will be set alongside the old Lodge. The rooms will have their own public areas for breakfast and light lunches but guests will be encouraged to use the main Lodges dining facilities and the famous “Boma” restaurant situated nearby for Dinner.
The rooms will be open for business in August and the reservations team have begun to take bookings. Such is the confidence in the building contractor Kiggen Construction who have assured the directors that the 1st of August 2012 deadline will be met.
VF24.com will be reporting further on developments as drawings and plans of the rooms come available. 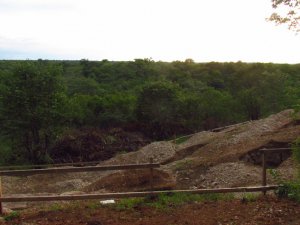 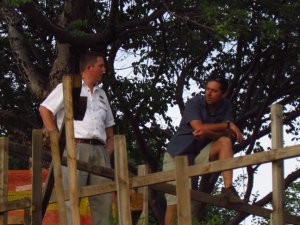 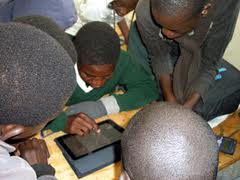 Apple to take iPads to the most remote rural Zimbabwe schools