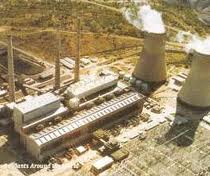 From : Thezimbabwean.co.uk
By : The Zimbabwean Harare
9 November 2011

Chairman of the Zimbabwe Power Company, Richard Maasdorp, has announced that both Kariba and Hwange power stations suddenly shut down at 0625 Zimbabwe time this morning.

“This was caused by a major system disturbance (system instability) on the transmission network. Early indications are the this disturbance originated from the transmission line from Mozambique. It would appear that this was a severe shock as it also impacted on the Kariba North Bank station (Zambia),” says a statement from Maasdrop.

“When the stations are subjected to these exogenous shocks the first step is to look for collateral damage before sequentially bringing units back on line.

It its hoped that units at Kariba can be brought back over the next 24 hours. Hwange takes a few days and this period may have to be extended due to the scarcity of diesel in the country,” he said.

Next post Grown-up gappers: the most exhilarating time of our lives 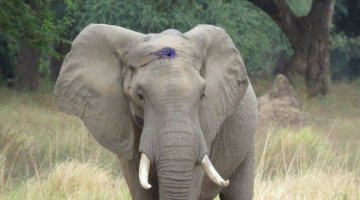