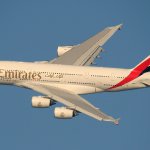 The Dubai-Lusaka-Harare service will be operated by an A330-200 aircraft in a three-class configuration that offers 12 luxurious First Class seats, 42 seats in Business Class and generous space for 183 passengers in Economy Class.

Customers in all cabins will enjoy meals prepared by gourmet chefs, award-winning service from the airline’s international cabin crew recruited from over 120 countries, as well as hundreds of channels of entertainment and the facility to send and receive emails and text messages.

Passengers flying Emirates from Lusaka and Harare will be able to connect seamlessly to points across the Far and Middle East, Indian sub-continent, Europe and Australasia via the airline’s hub in Dubai. 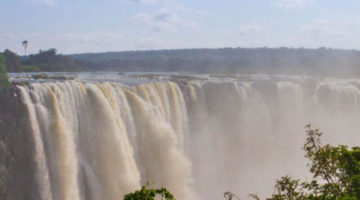