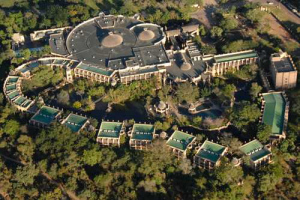 The Kingdom at Victoria Falls

African Sun Limited says it plans to shed more than half of its employees at the head office in Harare as part of a restructuring exercise to align costs and has projected a decline in earnings before interest taxes and depreciation amortisation (EBIDTA) for the full-year ended September 30 2011.

EBIDTA is an approximate measure of a company’s operating cash flow based on data from the company’s income statement.

The restructuring process estimated to cost $2,8 million is scheduled to be completed by year-end.
In a market update yesterday, African Sun said: “The board has now approved a restructuring exercise that will reduce the head office head count by 58% and consequently reduce head office costs by at least 40%.”

Central office cost to turnover ratio is expected to improve to below 10% down from 18% with the completion of the restructuring.

“However, for the year ended 30 September 2011, the forecast EBIDTA will be reduced by a charge of $2,8 million in restructuring costs as well as costs associated with the closure of two hotels in South Africa,” the company said.

Contacted for comment on the developments, group chief executive officer Shingi Munyeza said he could not shed light as the company was in a closed period.
African Sun said it expected to be profitable in future through savings realised from the restructuring process.

Next post A zesty trip to Zambia and Zimbabwe 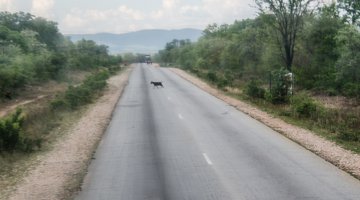