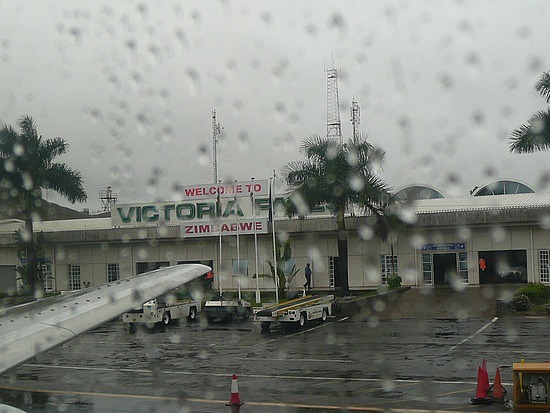 The Victoria Falls region was hit with its first rain storm on Tuesday. 20 mm of rain poured down in just 2 hours. This is early in the Summer to be receiving rainfall but it is certainly not unheard of. These early rains will help some of the bush that is so dry and a fair amount burnt in bush fires, recover and provide some much needed fodder for the increasing numbers of wildlife in the area.

The moisture has also helped to clear the haze.

It is expected that the majority of the regions rain will fall between mid December and March.

Next post Lake Kariba: Scheduled Cruises for the Zambezi Trader