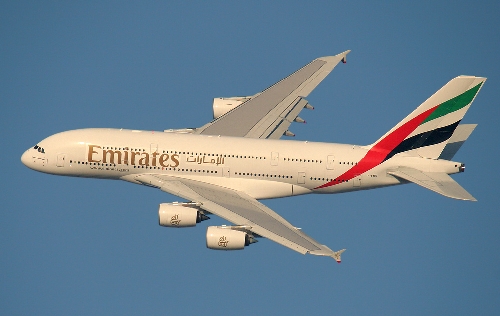 Emirates has announced a new route that will boost access to the southern African nation of Zambia.

From 1 February 2012, the airline will operate five weekly flights from its hub in Dubai to the Zambian capital of Lusaka, which could prove popular among people travelling to the region to see Victoria Falls.

After stopping off in Lusaka, the route will continue to Harare, the capital of Zimbabwe.

Emirates now provides access to a total of 21 African destinations, with connections to cities such as Addis Ababa, Lagos and Nairobi also available from the carrier’s home base in the Middle East.

Sheikh Ahmed bin Saeed Al-Maktoum, chairman and chief executive of the airline group, said: ‘Emirates has long understood the enormous potential of Africa, which today is one of the fastest-expanding economic regions of the world, benefitting from a combined market of over 1bn people, rising consumer demand and an abundance of natural resources.’

UK travellers planning to connect to the operator’s network of routes to Africa and other global regions can catch flights to Dubai from London Heathrow, Birmingham, Manchester, Newcastle and Glasgow airports. 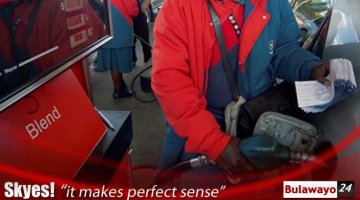 Victoria Falls runs out of fuel