They have cellphones but no running water 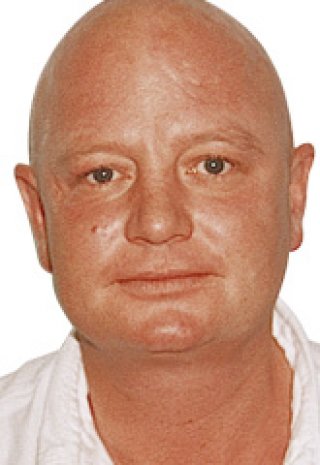 Last month, I went fishing for tiger fish on the Zambezi river. I was set up in a group for four-and-a-half days of fishing.

We travelled from a town to a village alongside a channel of the Zambezi. The reception guy welcomed us and said that the activities available to us were fishing, game walks, game drives or, he added, a bit apologetically, a tour of the village. For the next two days, we settled down to the hard task of catching tiger fish on a clear unpolluted river in the middle of the beautiful African bush. A hard life, but somebody has to do it.

On the third day, I decided to take a tour of the village. Nobody else wanted to, for which I was glad – I get very nervous in crowds. (Definition of crowd – more than just me.) So, by boat, Fanwell, my guide, took me to the local village. To tell the truth, I was not really looking forward to it: the normal African village tour consists of a series of entertainments like young dancers, storytellers and curio sellers. But it was not like that. We disembarked on the river bank, right next to a queue of woman and children collecting water in 20 l containers. The woman, having filled the containers, balanced them on their heads and went off swaying. The kids used wheelbarrows to transport their containers.

So I asked Fanwell, is there no running water in the village. No, he said, they used to have water pumped to tanks, which fed standpipes from central tanks. No more – the diesel engine pump is broken. When? Oh, about eight years ago.

We came across a number of home industries: a blacksmith (from whom I commissioned two very fine axes), a group making rush mats from papyrus, a baker who made her buns in an earth pit (very great-looking buns) and some vegetable gardens, all watered using ‘treadle’ pumps – they look like stepping machines you get in the gym: you step up and down and you get about 3 ℓ of water per second on a head of about 2 m.

There was also a school, a four-bed clinic, some shebeens and a barber shop. I checked out the barber shop. Small, neat, tidy. They had a power supply from a solar panel and an inverter so, well . . . I asked for a shave to improve my fuzz-haired balding pate. So it was done, expertly, smoothly and finished off by painting my dome with a paintbrush dipped in methylated spirits.

So I discussed the matter with Fanwell. They had no electricity, right? Right. No running water, right? No waterborne sewage, right? Right. What was government doing? Very little, he said, not much. Now, I did notice that many of the shops seemed to have solar cell panels, so I said, why don’t you hook up one of those to a pump? Oh, he said, sure, what pump? And I remembered so many times, in Kenya, in KwaZulu-Natal, in the Transkei, in Lesotho, in the Northern Cape and in Limpopo when I had been bitterly angered by the fact that women and children (it is always them) are sentenced to the drudge of hauling water from a stream or lake 20 ℓ (that is, 20 kg ) at a time when here, in our dear continent, we have more sun than we ever need and we could easily rig up a pump to pump the water to the nearest highest place, put a tank there and pipe it to standpipes. And the joke of it is that more places have cellphone communication than they have running water.

I spent the next day fishing (oh, I caught plenty, don’t worry).

When I got back to Cape Town, I ordered a solar cell panel and a 120 W positive displacement 24 V borehole pump and I am getting it sent to the village, along with one of my engineers. And we are going to get running water to this village without diesel pumps and with the good African sun. Watch this space.
Edited by: Martin Zhuwakinyu 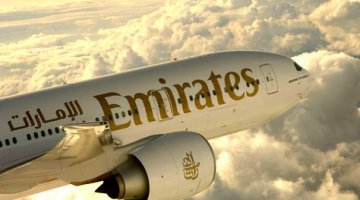