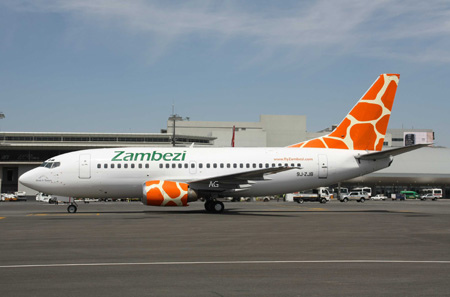 Zambia-based regional airline, Zambezi Airlines, is courting local pilots to join the group as part of its expansion drive in a move aimed at cashing in on the crisis at ailing Air Zimbabwe.

The national airline has been plagued by multiple pilot strikes in recent months.

Pilots at the national carrier have been on strike since July 29.

In an advertorial flighted in a local daily newspaper yesterday, the airline said it was in need of a number of captains to join the group immediately.

Zambezi Airlines recently leased an aircraft to financially troubled Air Zimbabwe to service some of its routes when its planes were condemned by the Civil Aviation Authority of Zimbabwe.

Zambezi Airlines however withdrew its services following the failure by the national airline to settle a debt estimated at over $400 000.

“Zambezi Airline is a rapidly growing Zambia-based regional airline whose ambitious growth strategy and fast developing network now entail the engagement of dynamic individuals,” reads part of the advertorial. Zambezi said it was in need of captains who have experience in flying Boeing 737-500/400/300/200 within the last twelve months who have at least 3 000 total flying hours.

For first officers it said prospective applicants should have a B737-500/400/300/200-type rating.
Early this month Zambezi Airlines increased the number of flights from Lubumbashi to Lusaka to six times a week.

A flight schedule on the airline’s website shows that the airline flies into the country three times a week from other regional destinations.

“We are still hoping that we will find a solution soon, but we still do not have anything in sight as yet. If the strike persists then we might think of finding a way of bringing back the pilots who are outside the country, that is if there is an indication that we will not be flying anytime soon,” said Mavhunga.

Next post Controversy: Development to go ahead at Mana Pools? 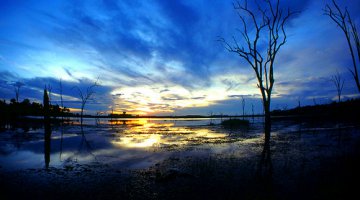 Winter on Lake Kariba is great!