P20 million towards co-existing with elephants 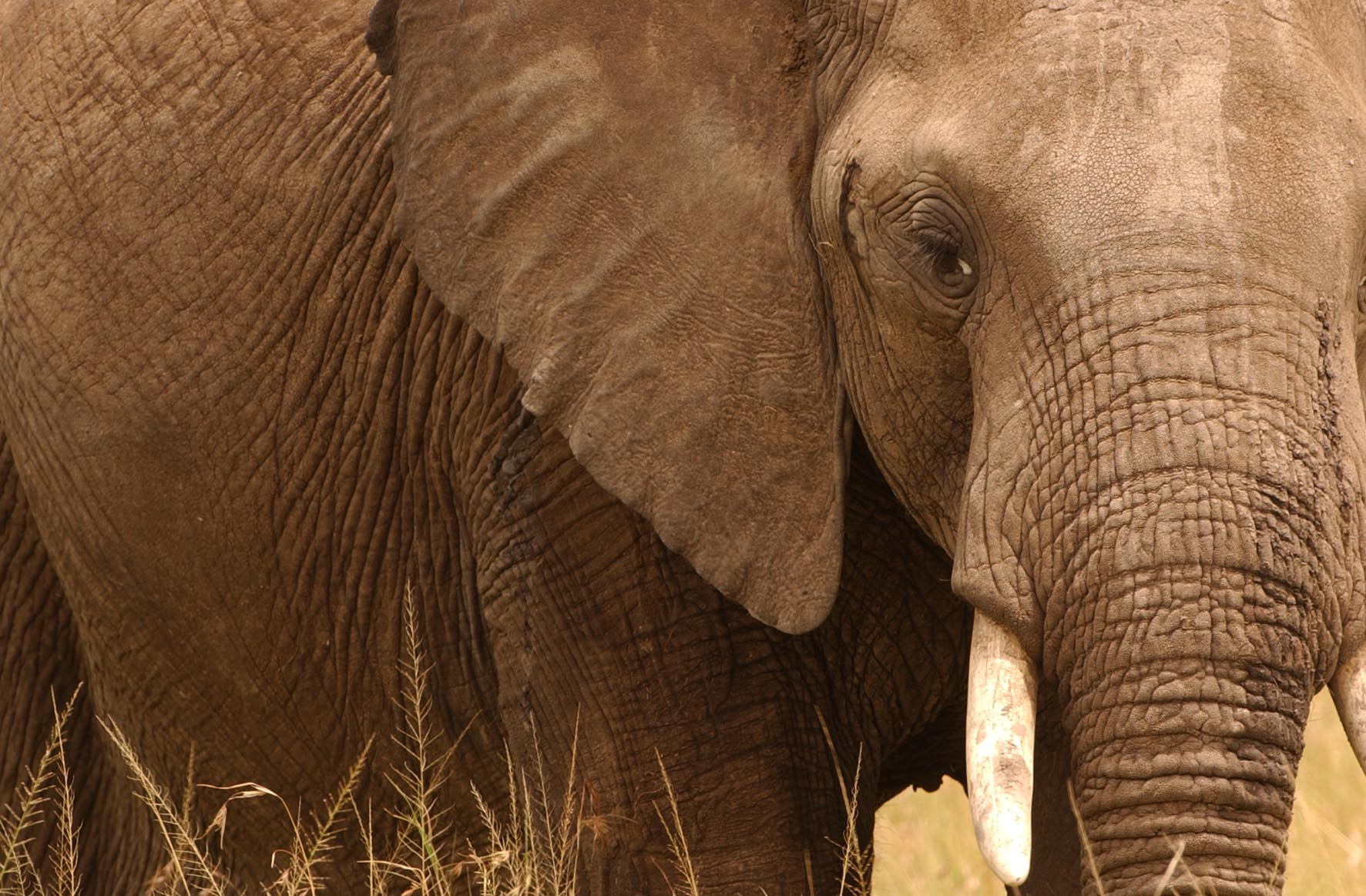 After 14 years of research by the Centre for Conservation of African Resources (CARACAL), the Northern Botswana Human Wild Life Coexistence Project was recently awarded over US $20 million; the Government contributed US $14.97 million while the World Bank contributed US $5.5 million.

The project seeks to reduce the amount of damage caused by wild animals, primarily elephants and predators, in the northern parts of Botswana. It is divided into three components, which are strengthening extension service delivery for human –wildlife coexistence interventions; strengthening the capacity of rural target populations to implement human-wildlife coexistence strategies; and management support.

The project aims to strengthen the capacity of the rural target population in undertaking proactive prevention measures to mitigate human-wildlife coexistence impact; and to improve the skills of selected local community members to become more competitive for Botswana’s tourism industry.

It will focus on the support of human-elephant conflict, which has plagued northern parts of the country like Kasane. Elephants and predators like lions have been troublesome to inhabitants of these areas.

The research by CARACAL has discovered that prevention methods employed by the Department Wildlife officials and communities to deter wild animals from destroying crops and killing livestock have not been sufficient. Some of the methods that will be used to counter human-elephant conflict prevention will be chilli-pepper deterrent techniques and the deployment of bees. Experienced service providers will provide training in these areas.

The project will also provide funds for the distribution of elephant training kits, support for initial pepper cultivation, as well as extension and monitoring. In a recent interview with The Gazette the Project Assistant Coordinator, Ineeleng Collyer, said the project will promote herding dogs to protect livestock from lions and other predators. Stronger kraals will also be constructed.

One of the consultants employed in the project is Cheetah Conservation Botswana. According to Collyer, the organisation has been working in the Kgalagadi area specialising in the monitoring of cheetahs. “Farmers will be encouraged to use early maturing seeds as elephant damage crops during certain times of the year,” she said.

The early maturing seeds will enable farmers to harvest crops before elephants can inflict damage.

Marginalised groups in the surrounding villages are expected to benefit and participate in the project. “These are the safeguards of the World Bank,”Collyer stressed. The project has two implementation partners, namely CARACAL, a non- profit making organisation based in Kasane, and the Botswana Community Based Organisation Network.

Next post Visitors getting drenched on the Pedestrian Bridge at Victoria Falls, Zambia

Previous post An African Safari Along the Zambezi River 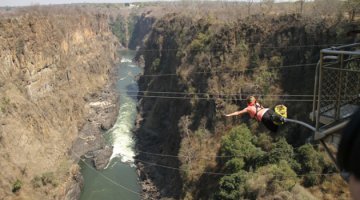