From times.co.zm
By Sports Reporter 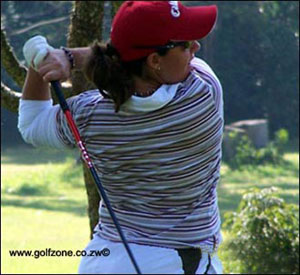 THE Zambia Ladies Golf Union (ZLGU) in partnership with Livingstone Golf Club will today host the south Order of Merit number five competition, with a field of about 40 golfers competing. ZLGU president, Moono Mwila said in Lusaka yesterday that the tournament would help Zambian team prepare for next month’s East and Central Africa championships in Tanzania. Mwila said shortly before departure of the 12 Lusaka-based golfers, including four Dar es Salaam- bound group, that the Livingstone order of merit would be used as a preparatory competition.

She said the annual order of merit event in the tourist capital of Zambia would played over 36 holes today and tomorrow by a field of about 40 golfers. “The East and Central Africa team would also be part of golfers to participate in the Livingstone order of merit number five south; this will help them as they prepare for the Tanzania outing where we are aiming to finish first,” she said.The ZLGU president, who would accompany the team to Tanzania as team manager, said different prize categories were up for grabs from the Livingstone competition and urged both senior and junior golfers to put in their best.

The Zambian junior team- comprising Kaela Mulenga, Devansh Naik and Tina Nawa, and veteran Hilda Edwards- would be travelling to Tanzania as runners-up from last year’s championship hosted by Kampala. The union needs about $7000 (K33 million) to make the trip to Tanzania and has so far raised about $2000 (K9.4 million) towards air tickets and preparation of the the team ahead of the August 14-27 competition. 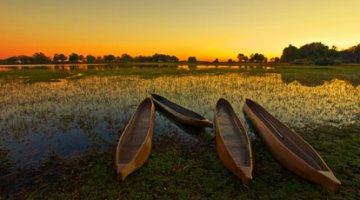