Said Deidre Hendricks, Cape Town International’s Communications Manager:
“Recently, Turkish Airlines and Emirates Airline increased their number of flights and Air France also announced its non-stop flight between Cape Town International and Paris, Charles de Gaulle with three flights a week. Now Zambezi Airlines will also be flying three times a week. This is all positive news for the airport and Cape Town and certainly a testament to what we have to offer as a region in tourism and business.”

Zambezi Airlines Commercial Manager, Sidney Siwabamundi, said management and staff were excited to be launching the Cape Town-Livingstone route. “We are particularly proud that we are the first airline to launch the direct flight between the ever-popular destination of Cape Town and Zambia’s adventure capital, Livingstone, which is also home to the world-famous Victoria Falls.” 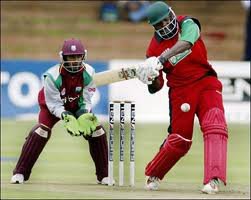