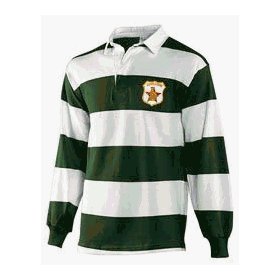 Delta beverages have once again reaffirmed its commitment to the development of sport in the country when they unveiled a sponsorship deal to go towards the improvement of the game of rugby.

The beverages manufacturing company, through its Lion Lager brand yesterday unveiled a $200 000 package to become the country’s national side, the Sables’ title sponsor.

The deal will also provide for the national rugby league.

Speaking at the official launch at Harare sports club yesterday, Delta beverages Marketing Director Maxwell Karombo said: “It gives us a good feeling to be back in rugby and I think for most of Zimbabweans around, Delta is probably the country’s best friend in sport.

Our sponsorship however does not cover the national team alone but will also look at the national league and other various rugby stages in totality.”

“It’s a two year sponsorship deal worth over $200 000 and we are covering the national league and the Sables. We have decided to take a much more holistic approach as we look to grow along with the rugby national team.” 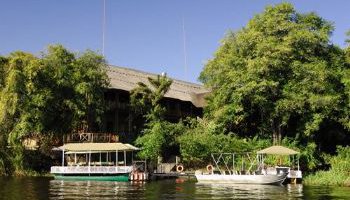